The association’s goals are: 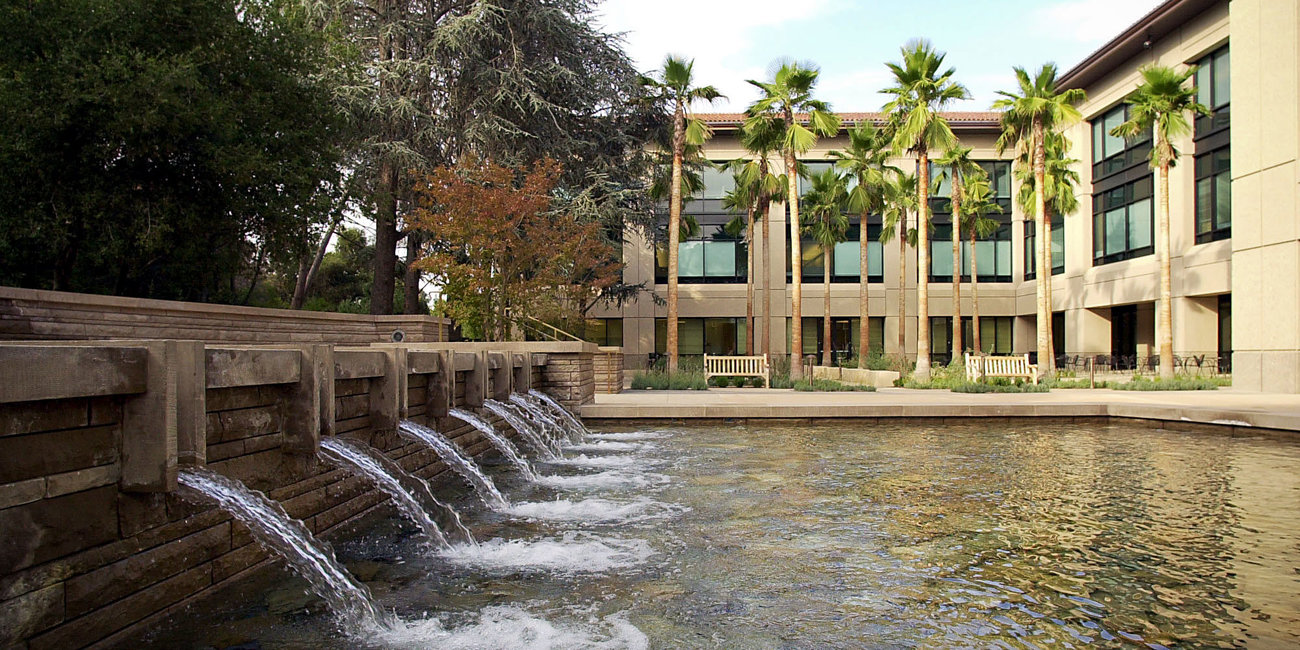 The successors of our Oxford conference, Models of Consciousness, are in planning. 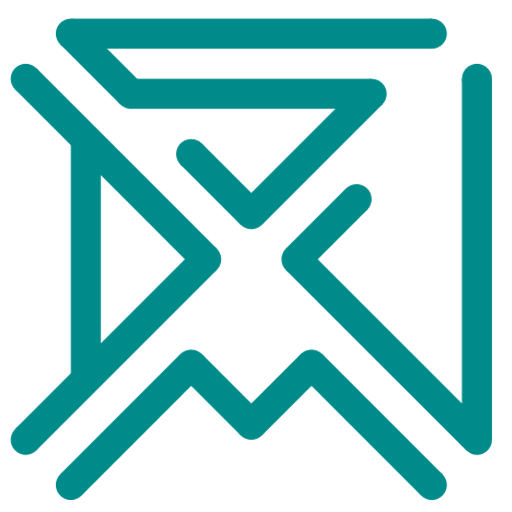 MoC2 will be a virtual online conference in September 2021.

MoC3 will be an in-person conference at the Alumni Center of Stanford University in summer 2022. There will be some activities spanning the two events.